How Many Wheelbarrows are in a Ton or Cubic Meter

When you look out at the driveway and see the large pile of dirt, mulch, or rocks you are faced with, there is no doubt that you might be a little worried about how you will move it all. You even might ponder how many wheelbarrows are in a ton or cubic meter?

Although yard work is a necessary part of being a homeowner, when you are faced with a giant pile of aggregate to move, you need to have a plan. With a wheelbarrow in your arsenal, you have the tool you need to successfully move the materials in your driveway to wherever they belong. Deciding how much will fit in the wheelbarrow and how many trips you will need to take is a whole other issue, and will determine how long of a project you are faced with.

How Many Wheelbarrows are in a Ton

How Many Wheelbarrows are in a Cubic Meter?

Read on to learn more about how to measure materials that you might need to carry in a wheelbarrow, how that will translate into the number of trips, and how a wheelbarrow helps you to carry heavy loads.

Converting Between the U.S. System and Metric

There are two basic systems of measurement in the world, and the U.S. likes to stand out in their variation of the British Imperial system, while most of the rest of the world uses the metric system.

The metric system was first adopted in France in  the 1790s, during the French Revolution, so there could be a standard of measurement for many things. Thus, the meter was born, which became the basis for measurements. The fundamental units of the metric system include the meter, kilogram, second, ampere, Kelvin, mole, and candela.

Big business did not want to change, and since people argued that children learned it in schools, the U.S. System has stuck around. Liberia and Myanmar have also failed to adopt the metric system.

Since most wheelbarrows sold in the United States are measured in feet, if you are trying to determine how many wheelbarrows are in a cubic meter of aggregate, you will need to do some simple calculations and conversions.

Does the Material Matter When it Comes to Weight?

The simple answer is, yes the material matters when it comes to weight. The bigger the material, the more air there will be between the particles, and therefore the lighter they will be. For instance, gravel is larger than sand, and has a lot of air flow between each little rock.

This will make it lighter than sand. Even though they are basically made of the same material, sand is a much finer grain and all of the grains are packed together very tightly; therefore, the sand will be heavier. On the positive side, however, the heavier sand will also be easier to shovel than tiny pieces of gravel.

Moving a ton of sand or other material from your driveway to a specific area of your yard is no easy task. Odds are that your garden wheelbarrow is 3 cubic feet, and you are asking it to move 2000 pounds.

With 20-22 feet per ton, divide that number by 3 and you will end up right around 7 wheelbarrows. Just to be safe, plan on 7 wheelbarrow trips plus another half full wheelbarrow in order to move your entire load. Luckily it will be easy to shovel, but know that it will definitely feel heavy!

A Little Help From Compound Machines

A wheelbarrow consists of two simple machines: a lever, and a wheel and axle. The lever consists of a fulcrum with resistance arms, and this is what allows you to lift heavy items without as much effort. The effort arm consists of the handles, and the whole wheelbarrow itself is the fulcrum that moves up and down.

Additionally, the wheel and axle function smoothly to help you push and pull your burden without friction. The wheelbarrow wheel is ten times larger than the axle, which allows the axle to work 10 times harder but travel at 1/10th the distance. This allows you to more easily carry your load.

When it comes to moving large amounts of dirt, sand, or gravel, a wheelbarrow is essential. If you are moving a ton of sand, you will make a little over 7 wheelbarrow trips with a standard 3 cubic foot wheelbarrow.

And although you will need to convert from the U.S. System to the metric system, you will find nearly 12 wheelbarrows in a cubic meter. No matter which way you load your wheelbarrow, the compound machines will make the job easier for you to move your material.

For More On Wheelbarrows See Also

What is the Best Wheelbarrow to Buy

How Many Wheelbarrows in a Cord of Wood

Is It Easier to Lift a Load in a Wheelbarrow

Will a Wheelbarrow Fit in a Sedan, Minivan, or SUV

How Much Concrete Can You Get (or Mix) in a Wheelbarrow How Much Concrete Can You Get (or Mix) in a Wheelbarrow 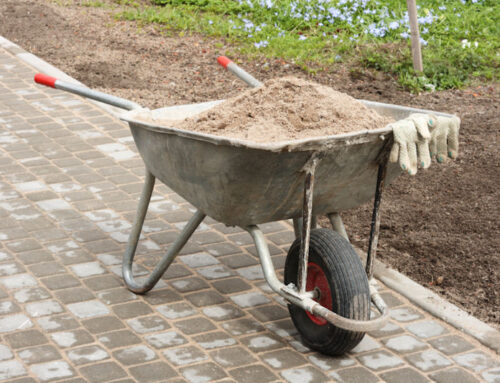 Will a Wheelbarrow Fit in a Sedan, Minivan, or SUV Is It Easier to Lift a Load in a Wheelbarrow 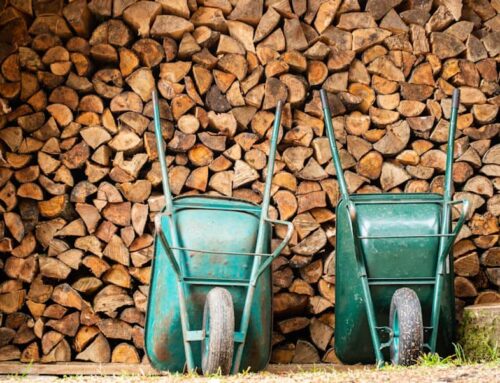 How Many Wheelbarrows in a Cord of Wood 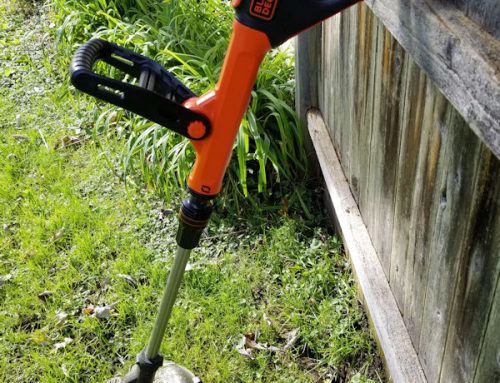